I have been a longtime fan of Open Mesh access points, specifically the MR1750. I presently have 3 of them and they have served me well over the past couple of years. Prior to the Open Mesh I had used the Ubiquiti access points and had nothing but connectivity trouble and poor performance. Since the MR1750 has been rock solid for me and handled all I could throw at them, why would I consider changing? In a word, speed. Though the Open Mesh has been stable, reliable, performed reasonably, and had great coverage, I never felt like I was getting the speed I should. It was consistent and not phased by the number of clients, but it was slow overall. This has been nagging at me for a while and despite several tech support sessions, and trying a variety of settings, I could never tweak it enough to get the speed I wanted from these devices. I was always envious of the some of the speed test that people were getting from their access points and it always made me doubt my configuration. Don’t get me wrong, they are rock solid, easy to setup, and very reliable, but I simply could not get the speed I was expecting.

Recently I was browsing at the different Wi-Fi options as I did not want to use anything such as Eero, Orbi, or any other solution with a built-in router. I wanted pure access points and not something that attempted to be my everything. I looked at the various options and did my research looking for a solution that would be both reliable and fast. Much to my surprise, I found myself looking at the Ubiquiti Unify AP AC Pro. Given the problems of a couple of years ago, I was hesitant to even consider it but everything I read seems to say that it might be a good solution. It was very well priced, seem to perform well, and no one seemed to be complaining about connectivity. The other concern I had was their controller software which again gave me many problems running it from a virtual machine when I used it a couple of years ago.

Not being satisfied with things the way they were and always looking for more speed, I bought the AC Pro and the Cloud Key to go with it (more on this later).  Initially, I hooked up the AC Pro as a standalone AP so I could test things out. I loaded the software just as I had done before except this time it worked perfectly on a virtual machine and immediately found the access point. I did a quick configuration and within a few minutes, I was up and running. I tested the speeds with one device as well as after moving all 13 devices over and did not see much variation. I was quite surprised at the difference between the Open Mesh MR1750 and the Unify AP AC Pro in speed. I was getting 2-3 times more speed with the AP AC Pro than with the Open Mesh and everything was much more responsive. 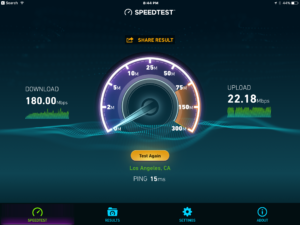 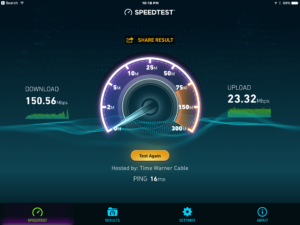 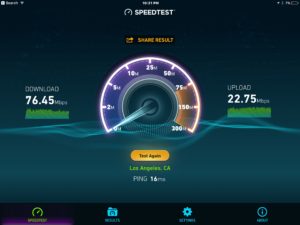 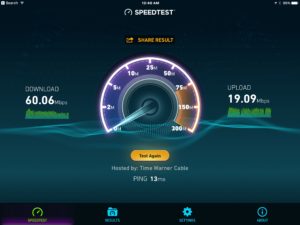 Note:  I have only displayed the iPad results my iPhone and my laptop showed the same pattern though there was some slight variation in the numbers.

The one thing that I am not thrilled about is having to run a software controller on a computer in order to manage and control my APs. Though I have several VM’s running 24/7, I also approach things from a practical point of view. If I take the server down for any reason or make changes in my network, I really do not want to impact the wireless network.  In addition, I like the idea of being able to easily access the controller through the cloud as well as the phone app.  After completing my initial round of testing and being completely impressed, I setup the Unify Cloud Key, which is the Ubiquiti controller that attaches to your network and allows you to manage your devices, in effect replacing the need for running a piece of software on a PC. You are probably thinking the same thing I thought of which is why do I have to buy another device to manage my APs? When you think about it, having a separate device does help keep the cost of the APs down and also helps in configuring multiple access points.  It also provides a bridge to allow you access the controller more securely from outside your network should you need to check on things or make changes. Given the low cost of the AP AC Pro, adding the cost of the Cloud Key is still cheaper than one MR1750. As you get into your second access point and beyond, it becomes, even more, cost effective. Oh, and did I mention faster?

***Prices were all taken from Amazon

Both the Cloud Key (Ubiquiti Controller) and Cloudtrax (Open Mesh online solution) do a great job in setting up your WiFi access point and both offer a great number of options. I won’t get into all the detail but in my opinion, the CloudTrax is much easier to setup for the average use case. As a matter of fact, it is extremely simple and flexible to setup and deploy one or more access points. In my experience with both, I believe the Cloud Key solution to be more feature packed for the power user vs the CloudTrax. For a basic configuration, they are both easy to setup and get one or more access points up and running pretty quickly. 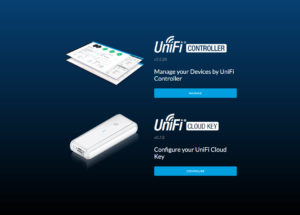 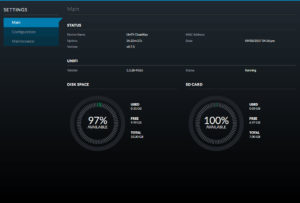 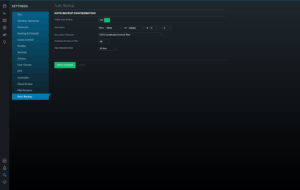 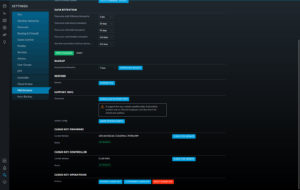 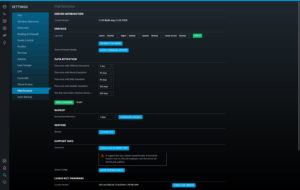 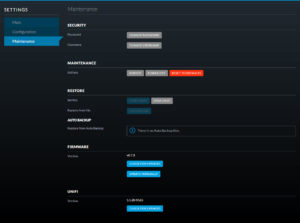 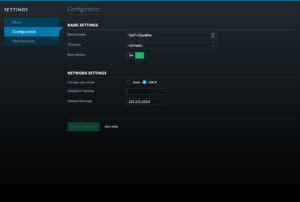 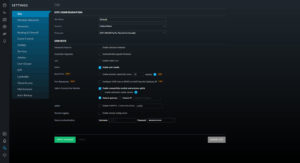 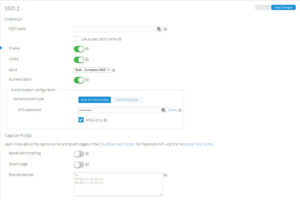 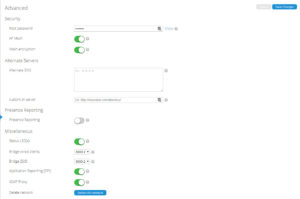 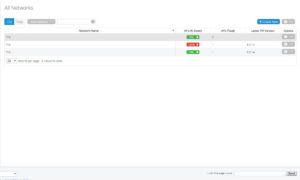 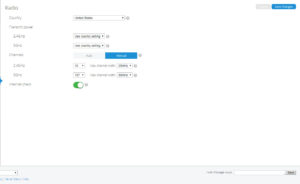 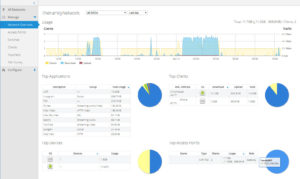 This solution may not be for everyone and I am certainly not claiming this to be the end all solution, but for me, it solved a problem. Given that they are both AC1300 devices, the difference in performance in my application is staggering. There are probably even faster solutions out there but as a drop-in replacement for my ceiling mount access points, the Unify AP AC Pro has been a huge upgrade in speed vs the MR1750. In addition to the speed gain, this is more cost effective especially if you need 2 or more access points. Even when you consider the cost of adding the optional Cloud controller, which in my opinion is the best way to go, it is still a lower cost solution than the Open Mesh. The power and configuring options in the controller is phenomenal and can be over whelming if you go past the basic setup but it is nice to know you have some options that you can grow into.  I am very pleased with the switch to the AC Pro and despite getting complete coverage, I will be adding at least one more in the near future.