For various reasons, it has been awhile since I have built a high end gaming system.  My last build was Core I7-4770 which is no slouch, but by today’s standards lagged a bit behind in key areas, most notably support for NVMe and higher speed storage.  I set out to buy the best hardware I could get within a budget and build up a new Core I7-7700K.  My goal was to keep it between $1500-$2000 without the video card (as I already had that).  I had some very specific requirements I was trying to achieve which sound simple, but trying to get all for a decent price was going to be a challenge.

I wont go into all the various options I considered but rather get to the point of what I selected and why. I will say that I considered heavily which platform I was going to use, and came very close to going with an AMD Ryzen for the type of general purpose workload that I do.  In the end, the AMD platform is still a little immature and potentially a bit unstable.  I will be gutting my 4770 and dropping in the Ryzen and new motherboard very soon so I opted to stay with the Intel platform for my main build. 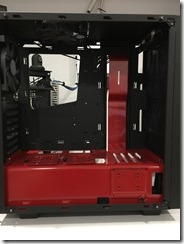 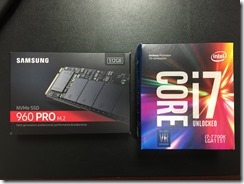 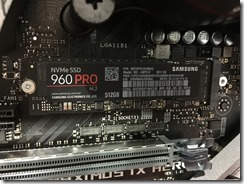 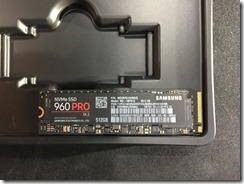 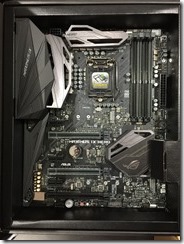 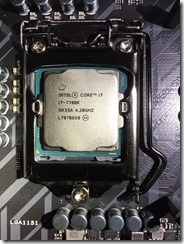 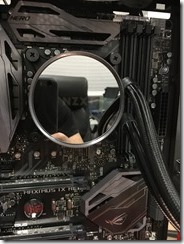 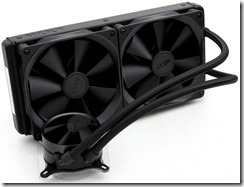 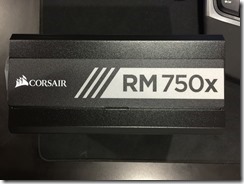 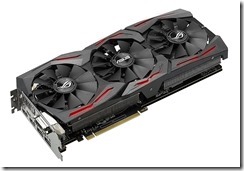 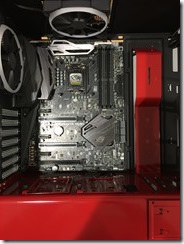 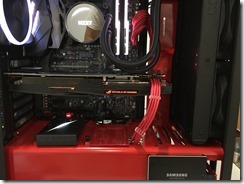 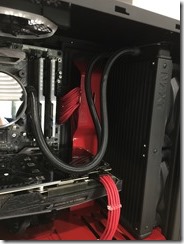 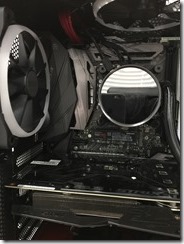 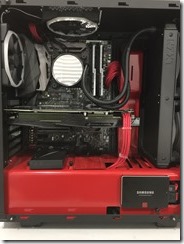 To say that I am pleased with this build would be an understatement.  The aesthetics, the speed, the ultra quiet operation, the speed, the lighting, and yes, the speed.  You expect any one of the components to give you great performance but together they make the system sing.  This is the first time I have been blown away by a system in terms of looks and performance.  It is often difficult to see incremental gains of things like CPU upgrades but add to this faster memory, an NVMe drive with its raw performance, and you will definitely tell the difference.

Is everything perfect?  Of course not.  They are several that could be improved.  First off is the buggy software that comes with Kraken X62.  I wont list all that is wrong with it but lets say I am looking for the next patch.  Though I love this case, you have to be very careful as the matted finish is fingerprint resistant but can scratch easy.  The X62 is a great piece of hardware but unfortunately it has to remain plugged in to USB to fully use it and it is plagued with buggy software.  Not a show stopper but an annoyance.  Overall this has been a great build experience and I would not hesitate to recommend any of these components to anyone looking to upgrade.