Based on the Part 1 article I wrote, you know that I did not have a great start with Haswell.  After returning everything back and getting all new boards and CPU’s, I was now ready to tackle another round.  I was not going to rip apart my main systems as did the first time, so I decided to build it up in a test system first just to make sure that all was working.

I opted to run the Micro ATX board first as the extra case I have does not support full ATX boards.  To recap the build, I used a Gigabyte Z87MX-D3H for a motherboard (I know, I am a fan boy) which I thought was ideal for HTPC, Home Server, and VM servers as both boards and CPU I used support VT-d and the CPU should be relatively power efficient.  The CPU is a Core I5-4570S which is the low TDP version of of the Core I5 series which I believed would be ideally suited for a low power, yet powerful system, and ideal for an always on application.   To top off the build, I used a Cooler Master 212 Plus which is my favorite lower end cooler. 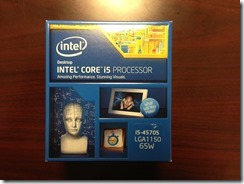 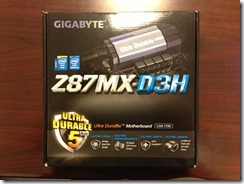 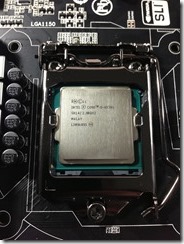 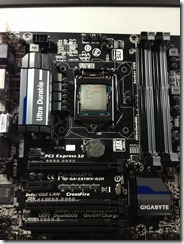 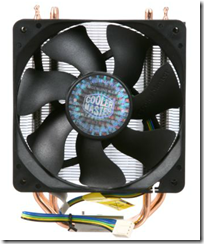 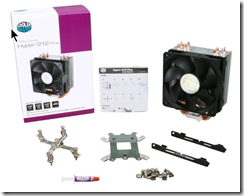 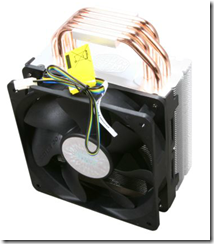 During stress testing and actually use, the system did pretty well and did not exhibit any oddities.  I noticed none of the instability that I witnessed in the first round.  I hope that carries on to the next CPU motherboard combo I build for part 3 (4770 + GA-Z87X-UD5H)

To be clear on these numbers, bear in mind that the ramp curve on the CPU is almost instant and than climbs slowly once reaching a certain level.  A good cooling solution is advisable as the factory heatsink will not be very good under anything but mild use.  Using the Cooler master, the CPU handled the load pretty well.  Granted this is the low power version but it can still crank some heat without the correct cooler. 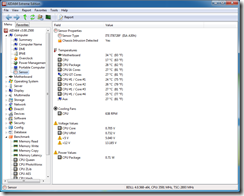 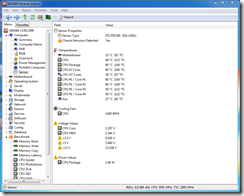 Keep in mind that this is the low end Core I5 and as you can see, it ranks pretty high in comparison to other much more power systems as well as the Sandy Bridge 2500.  It will be very interesting to run 4770. 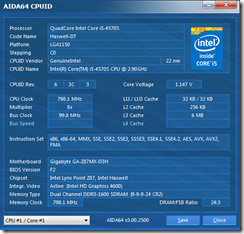 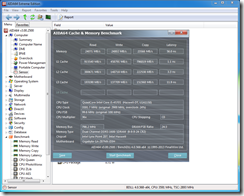 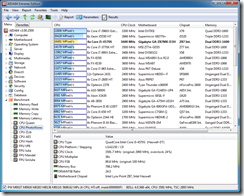 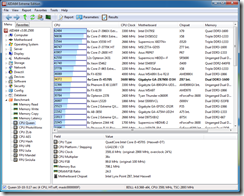 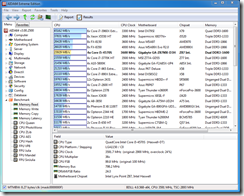 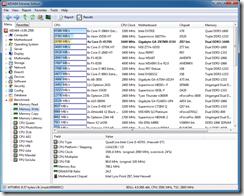 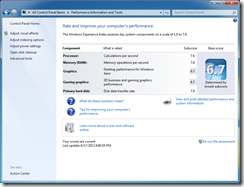 For Comparison, here are the same tests using a Sandy Bridge Core I5-2500. 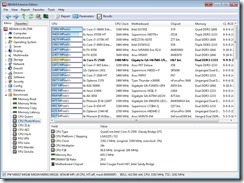 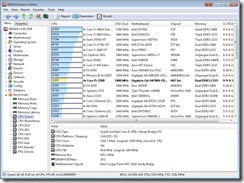 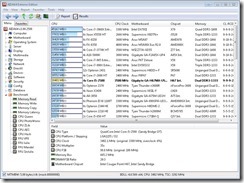 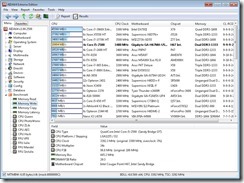 So the burning question is whether or not it is worth the upgrade.  To answer that would depend on your particular situation and what your baseline is.  For example, if you have a Core I5 Ivy Bridge, it would not be worth your while to upgrade to a Core I5 Haswell.  However if you an existing Core I3 and are looking for an overall upgrade then and plan on getting a Core I5/I7 Haswell, then you will be very happy with the upgrade.  The other argument I would make is that as software is written to take advantage of the new features in the chip, the pendulum might swing the other way in favor of the upgrade.  The other argument that you could make is that if you do allot of video processing/transcoding it might be worth looking as the new Haswells are optimized for that but just keep in mind that they do run hotter so you will have to find a good cooling solution.  In short, I am happy that I got this working and look forward to upgrade of my main rig which will at the other end of the quad core series.  Mission was a success and now on to part 3….