If you have tried to use SSL VPN on Sophos XG you might have found it to be a bit intimidating and also irritating as it is a multi-step process. Though it seems straight forward at first to do the basic setup, it is just not very obvious on how to get it to actually work. In all my searching, I did not find a start to finish guide on how to setup it up from scratch. I found several guides from Sophos on each section but it relies on you to put it all together. I spent some time with it before I got it to work and decided to put this guide together in hopes of helping others. There may be other ways but this is what worked for me. After you do it once you will find that it is actually very easy and it does actually make sense even though they should have done a better job simplifying the process and more importantly in documenting it.

Before you can even attempt to use VPN, you need to setup several areas such as SSL settings, Remote Access Settings, Users, and a Firewall rule.  It sounds more complicated than it really is so here are the instructions to each section.  You should do these in this specific order to avoid confusion and issues along the way. 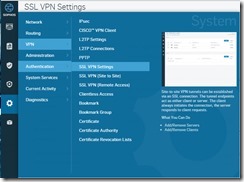 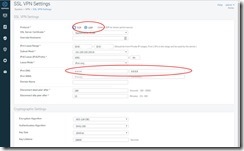 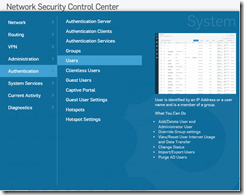 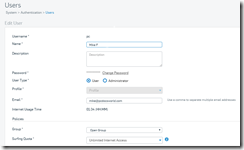 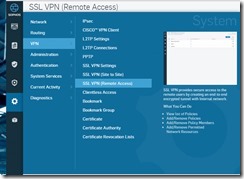 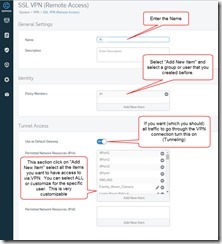 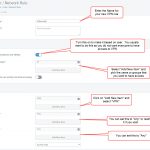 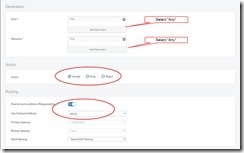 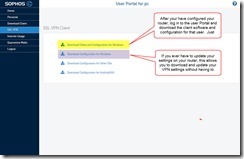 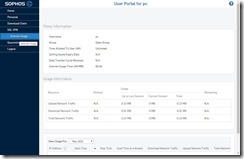 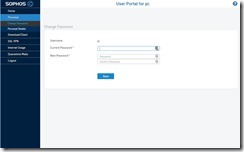 After all is setup I found it to work extremely well and after going through it the first time I can see that their approach does work well though be it tailored for multiple users.  It does make it easy to make future changes even if it is a bit confusing to get it set up the first time.  Like anything else, it is always easier when you know what to do and it seems so obvious now but I still wish they would consolidate some of steps.  I am still testing it and will be putting it through its paces and I hope that you found this useful.