There are hundreds of wireless cameras out there and many of them that are affordable do not work very well, while others that do work well or have extra features, are pretty expensive.  I have tested various camera in the past and ended up with the D-Link DCS series which I still presently use.  As I have been trying various products from Smarthome as part of my home automation projects, I ran across this camera while browsing their site (model #75790).  What caught my eye was the fact the camera had a Pan and Tilt feature and cost less than $100.  Most cameras (except for the very generic which I will review later) that have pan and tilt cost well over this amount and since I have yet to be disappointed with a Smarthome product, I thought I would give it a try. 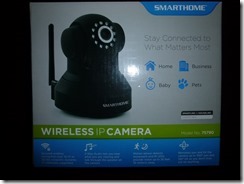 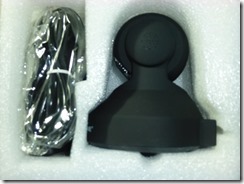 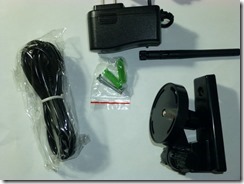 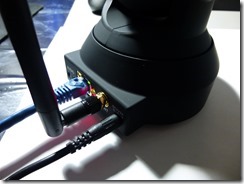 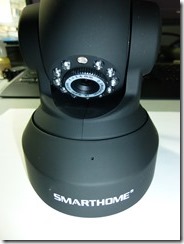 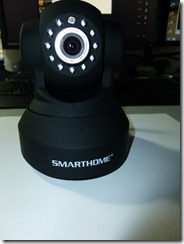 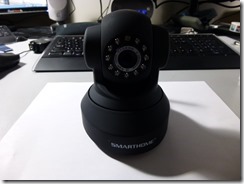 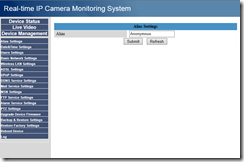 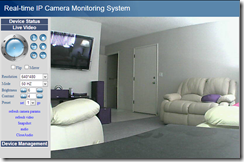 Though it is only has a resolution of 640×480, the quality of the image is very good.  Better than some of the more expensive cameras that I have seen with higher specs.  If you look at the screen shots, you will also see that it has a wider angle than most, making it a good choice to cover an entire room or garage.  The camera is sort of bulky and not very attractive but it works very well and the ability to pan and tilt it a great option.  You can view/control it from your PC, phone, or Surface tablet using third party apps.  Overall I am real happy with this device and have since bought a couple more.  If you need a lower cost camera with pan and tilt feature, definitely give this one a look.